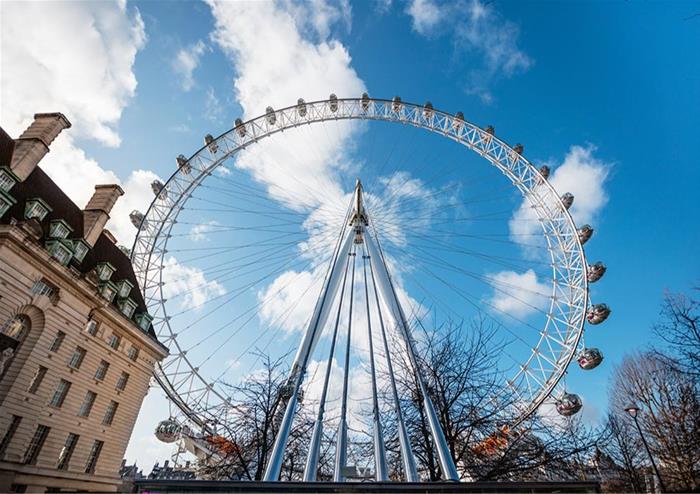 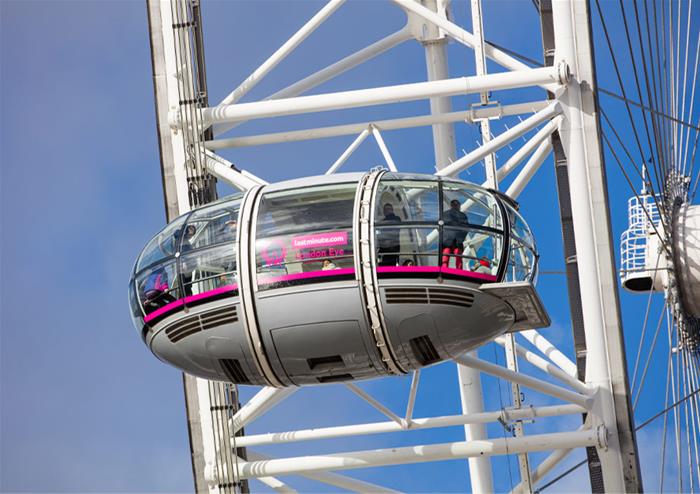 London eye: it is the Europe’s tallest observation wheel

Every year hosts the most spectacular fireworks

The London Eye is the famous observation wheel located in front of Big Ben in London. It is the Europe’s tallest observation wheel. Above all, is a tourist attraction in the United Kingdom. In fact, over 3 million visitors annually decide to go up there.

However, the London Eye was formally opened to the paying public on 9th March 2000. Firstly, it was originally intended as a temporary attraction. Secondly, the giant wheel has become the symbol of London. For example, is the London Eye that every year hosts the most spectacular fireworks in the world.

From this modern spinning wheel, you can see most of London landmarks. Certainly, The Houses of Parliament, Big Ben, Westminster Abbey, Shard most of the river Thames. Also, the Tower of London, The Tower Bridge, St Paul’s Cathedral and so much more.

In the iconic glass capsules from the top of the wheel, you can see about 75km away. However, assuming there was nothing obscuring the line of sight.

A trip on the London Eye is truly captivating. Certainly, the attraction is a ‘must-do’. Above all, it has been London’s number one visitor experience for over a decade.

Skip the queue with a fast track ticket

The duration of the flight lasts approximately 30 minutes. Therefore, you can take many pictures of London. If you wish to skip the queue you can buy a fast-track ticket.

Also, you can save money if you buy the entry in combination with other London attractions. For example, the ticket plus a River Cruise or the ticket plus London Aquarium and Madame Tussauds. Prices and special offers on families and groups may vary depending on the time of the booking. For further information please do not hesitate to contact us.

Attractions in London and UK 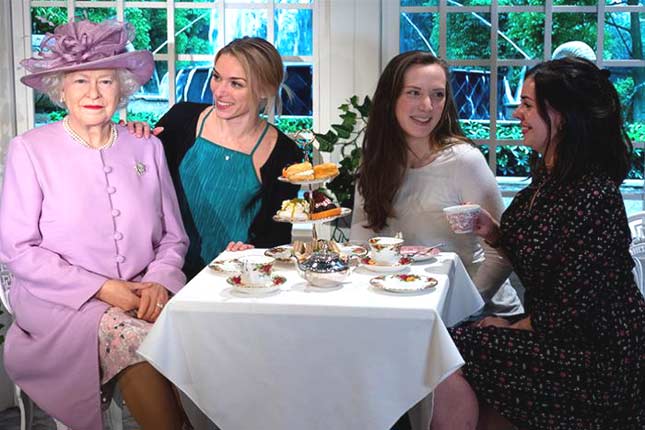 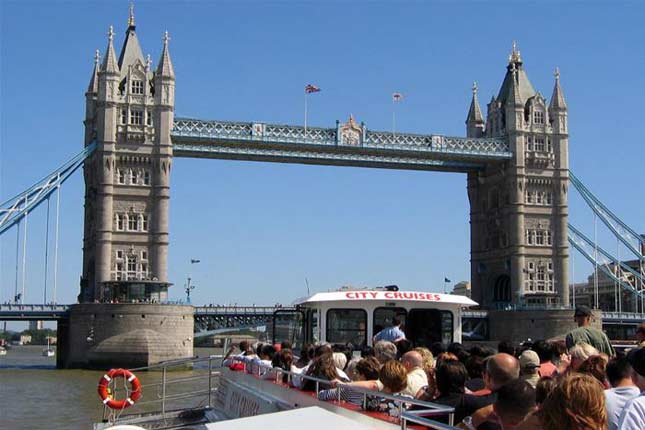 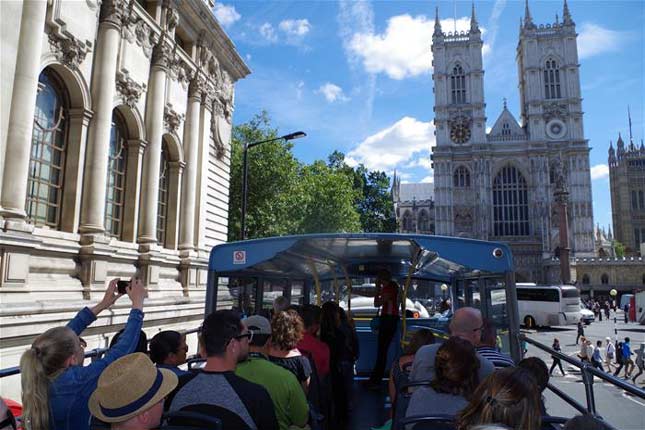 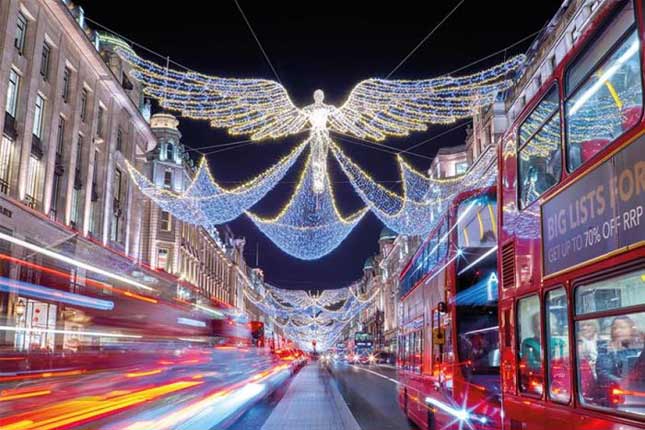 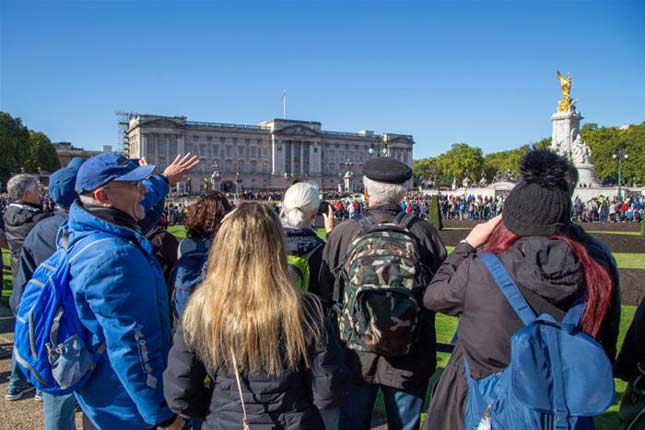 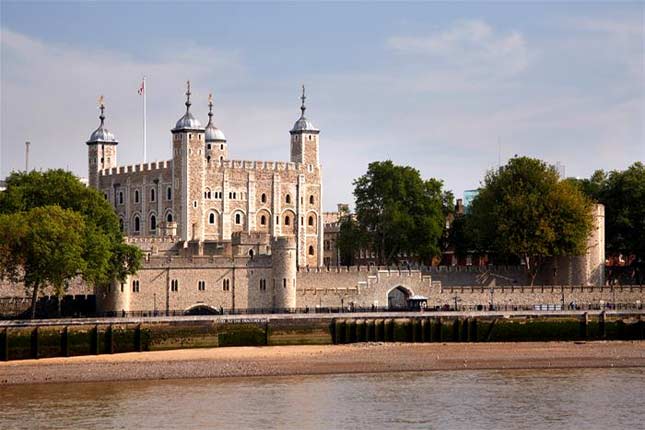 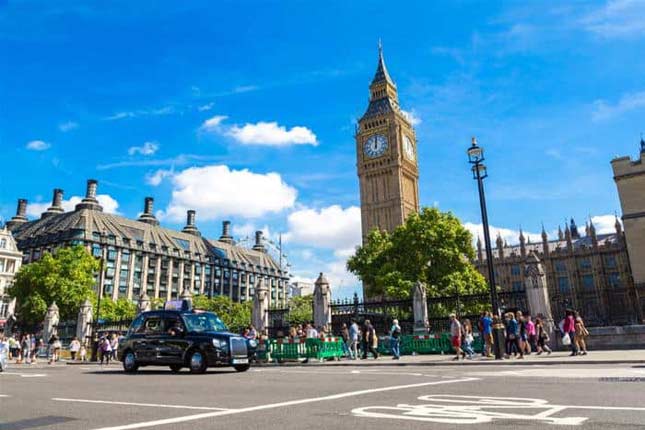 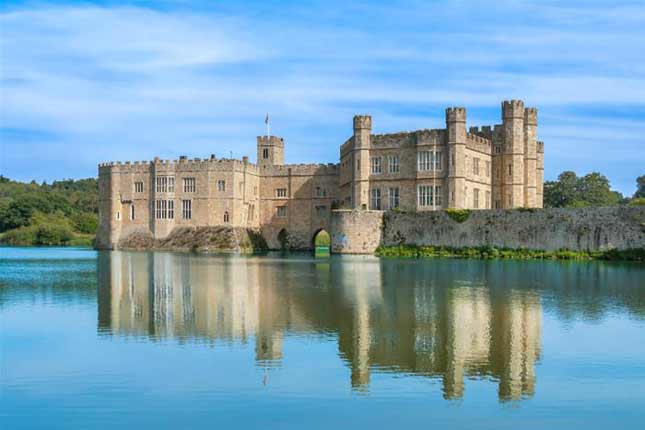 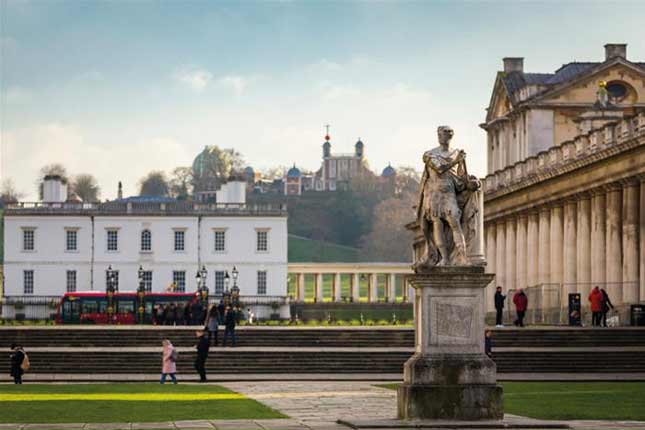 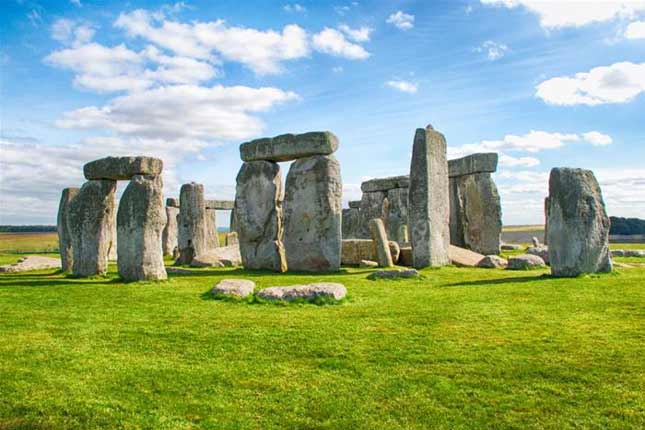 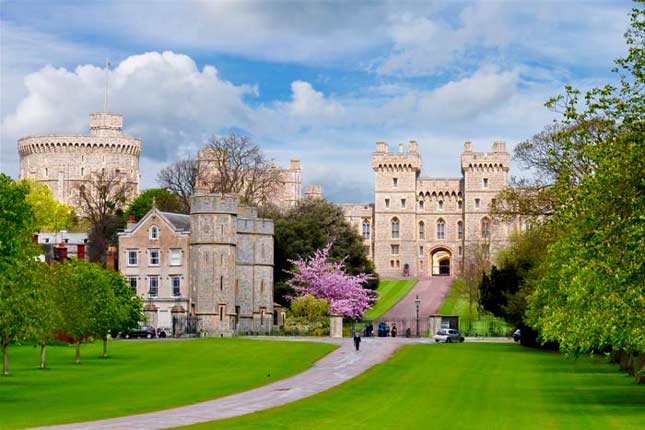 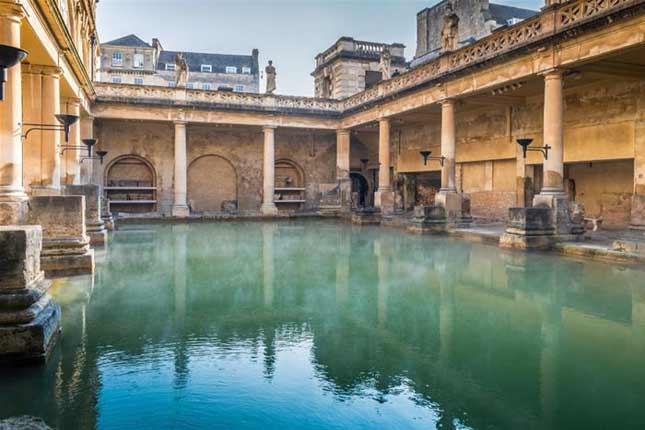 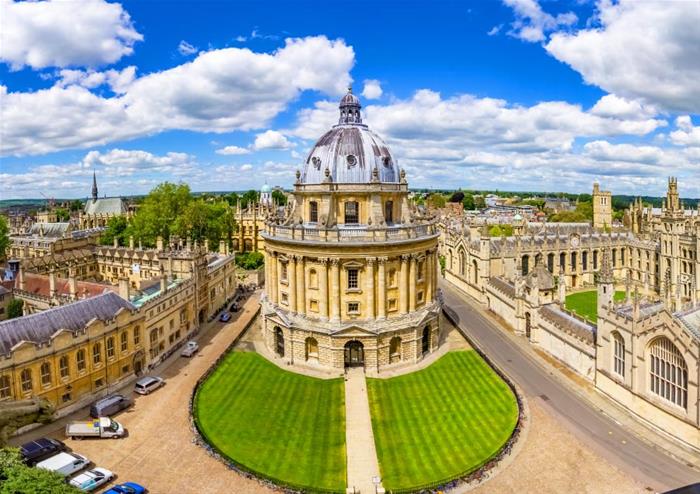 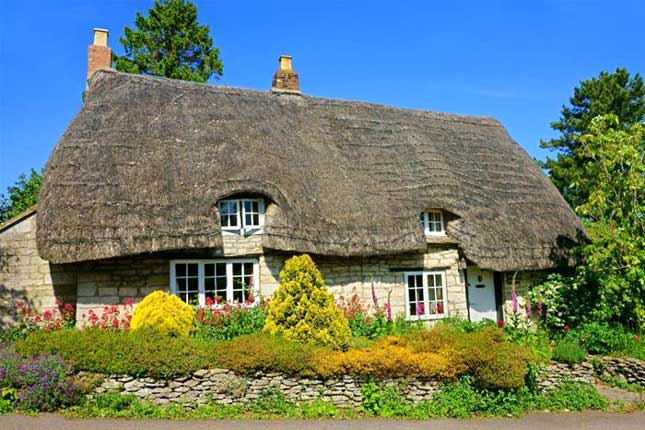 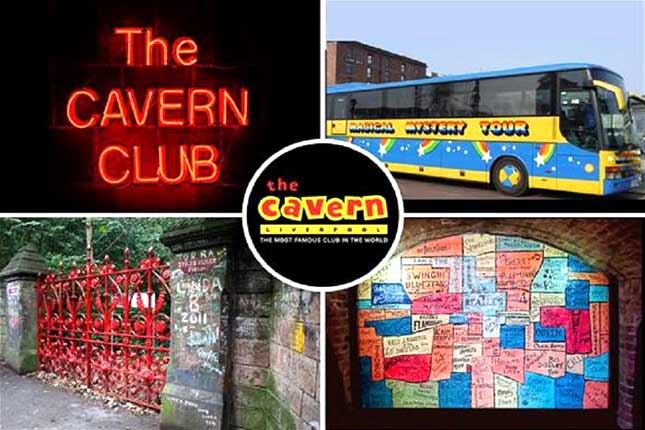 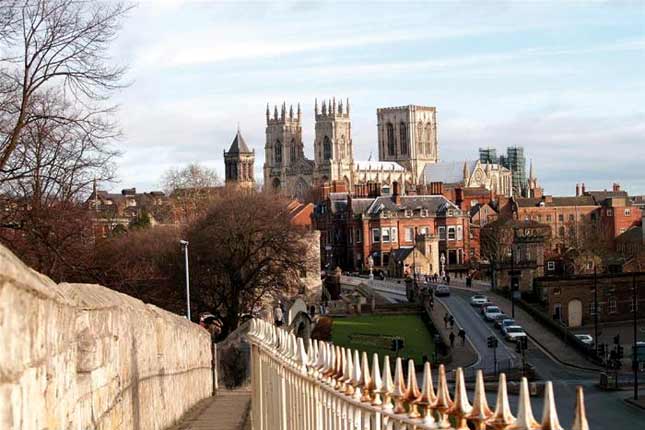 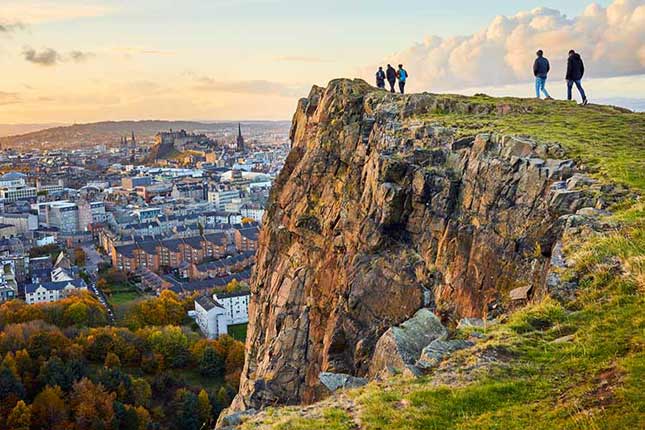 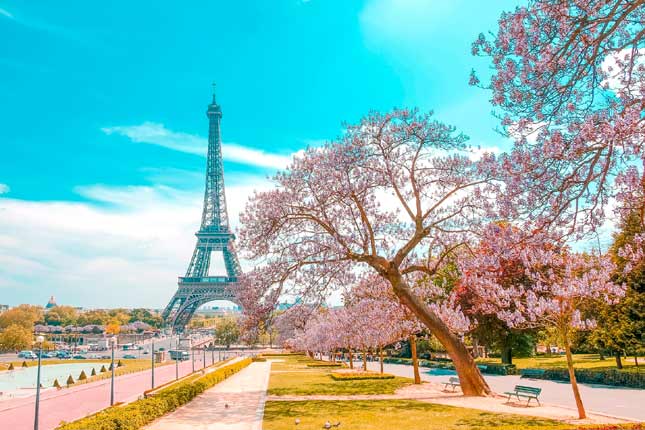 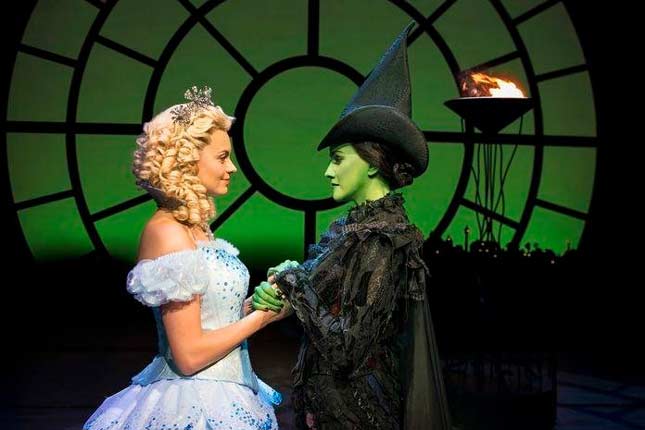 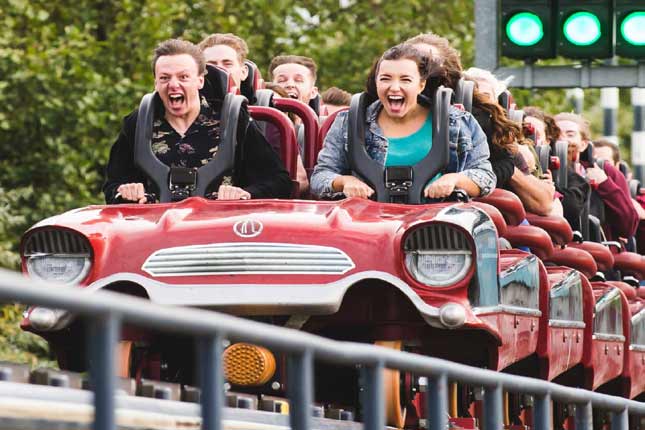 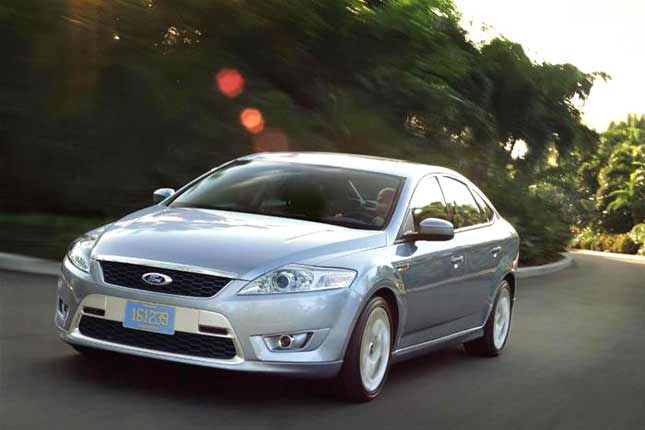